The CPC shines light on unsolved and historical death investigations

This past June, the Canadian Police College held its first course on Unsolved and Historical Death Investigations. The training, open to all law enforcement investigators, focuses on investigative methodologies and approaches and showcases cutting edge forensic DNA techniques which can provide valuable new clues in an investigation. Numerous case studies were presented during the 8-day course, including the Golden State killer investigation from California.

A common theme throughout was the importance of empathy and compassion towards the victims and the victimized families when dealing with unsolved cases. A number of leading experts and guest speakers from across North America were invited to take part in the training, including recognized specialists from the areas of pathology, anthropology, and behavioural science, as well as many experienced investigators.

In addition to the knowledge and skills acquired during the course, it was also a great opportunity for participants from various law enforcement agencies to network and share their experiences.

One session highlighted the Vidocq Society in Philadelphia. Named after Eugène François Vidocq, a French detective famous for solving cold case homicides during the 19th Century, the Vidocq Society has been serving law enforcement since 1990.

A participant contacted the Vidocq to discuss one of his unsolved homicide investigations. As a result, they selected his case as one of the nine they take on every year. The investigator will be going to their office to present his case.

"I wouldn't have known about this without your conference. I know that the family will be happy that we are taking this step as it is a troubling file."

Don't miss out on the next session which will be offered in June 2020! 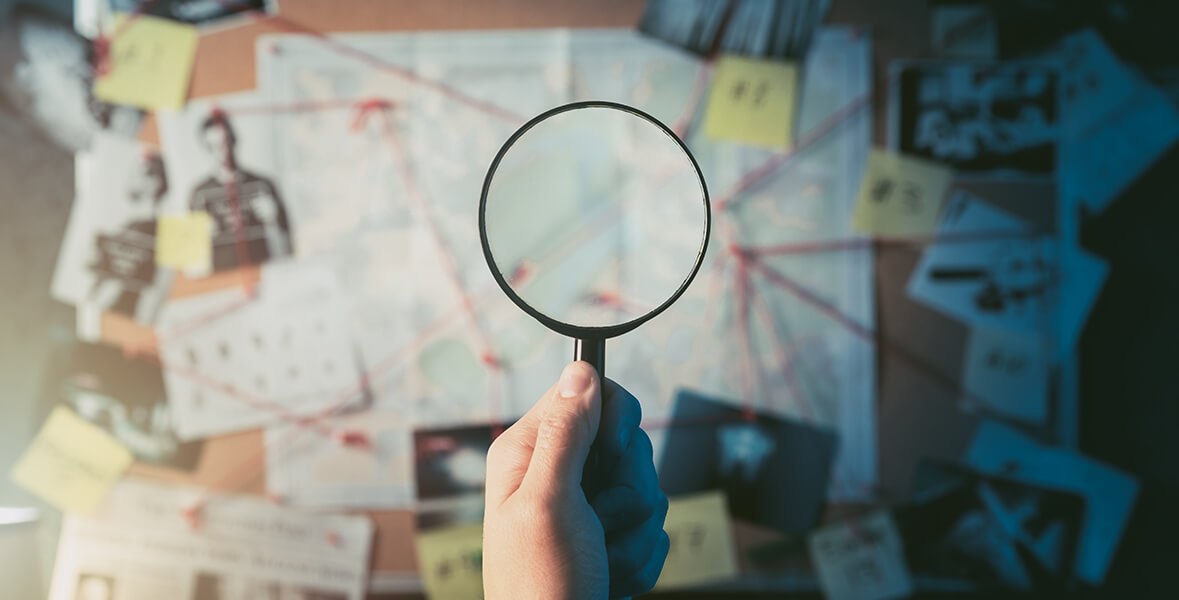